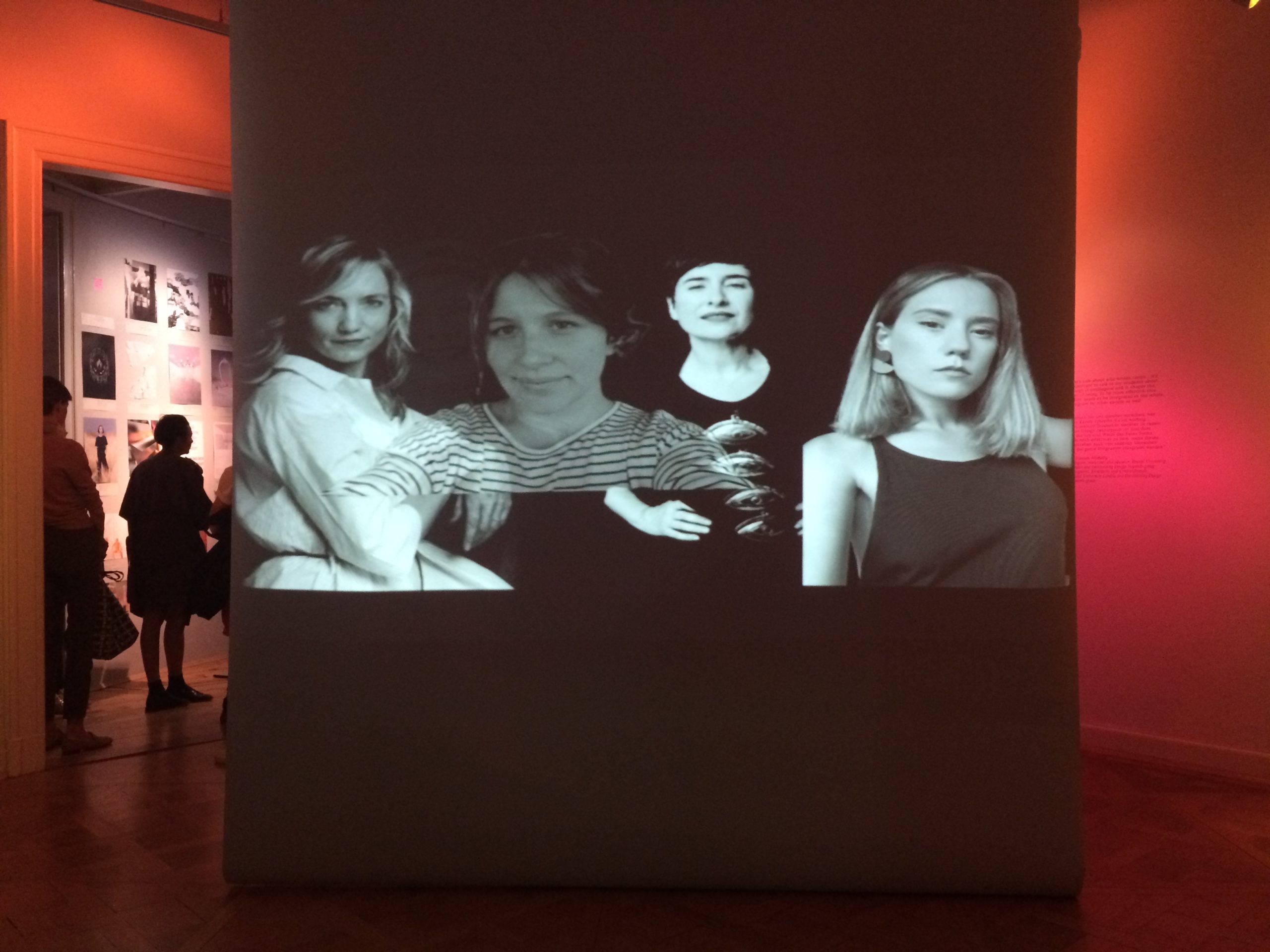 In collaboration with Gabriel .A. Maher

Imagine a future in which we can see ourselves reflected in a vast community of inspiring womxn* — womxn of colour, queer womxn, all who participate in the definition of womxn* and trans & non-binary identities. What would it mean to be seen together, as a powerful community that is challenging notions of representation and revealing a greater collective image? And how could that expanding visibility transform the way we model not only our work but the way we model ourselves for future generations?

Call For Collective Representation is a critical and urgent project that empowers a community through a collective reframing of our own visibility and representation. It builds an intimate ecology of identities based on shared appreciation and creates a community-led representation from within our networks and connections. To appear together is a powerful statement for the future of gender representation.

Womxn* is an attempt to get away from patriarchal language and an expansion of definitions. A spelling of “women” as a more inclusive, progressive term that not only sheds light on the prejudice, discrimination, and institutional barriers womxn have faced, but to also show that womxn are not an extension of cis-men.

ADD TO THE CAKE: Transforming the roles of female practitioners, Kunstgewerbemuseum Pillnitz Palace